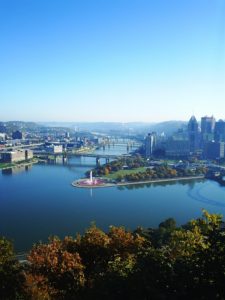 A list of the pages contained on this site.  The list sort order default is latest to earliest publication date.
454Days 23Hours 45Minutes 58Seconds